Goodbye 20Gayteen! You will be missed!!

Sorry to disappoint, but I’m still me. Same old kooky, femme-goth, pansexual, bipolar(diagnosed), delicate flower. But I actually made a New Year’s resolution! I aced the one for 2018 up until the end of November. My resolution was to keep up with my Bullet Journal. I absolutely loved doing it, but then Thanksgiving happened and I absolutely loathe this time of year so I decided to say f*** that. Then I decided to focus on my blog and also the novel I’m working on.

Yes, I’m working on my second book. It’s a Romance/Psych Thriller/Horror mashup of loveliness and gore. I have an incredible obsession with horror, blood, slasher films, true crime stories, murder mysteries, serial killers, and the like. Speaking of serial killers, I have a very unhealthy infatuation with Jeffrey Dahmer. It’s actually kind of off-putting, and that’s coming from me. But I just think his story is so interesting. I also think he was handsome, so… Anywho, I will definitely delve into my serial killer fetish on another date. It’s quote cumbersome.

Back to the resolution I chose this year! I decided that I feel uneducated moreso than not thinking I feel uneducated, especially in conversations with new people (as if my anxiety wasn’t already telling me I’m stupid). 2018 was a year for introspection. 2019 will be the year of reading!

I know, that is in no way as exciting as journaling. However, books have words. They even have words that I don’t even know. So, I research things, think about things, and understand more. Knowledge is power, right? In the words of G.I. Joe, “Knowing is half the battle”.

So, I decided to make a list of books I would like to read. I made the list and I have none of these books and they’re expensive and heavy. But then, I remembered the Audible and the Kindle and Google Play Books and Goodreads apps were a thing! I can listen to books and read them on my iPad and not have the daunting task of turning pages. So here are my lists of books (screenshots because I am not writing out that entire list): 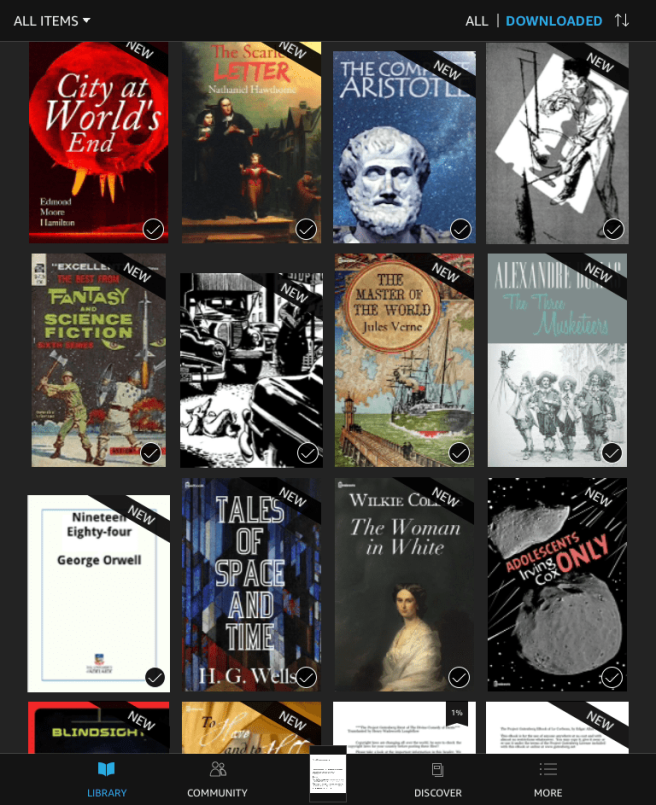 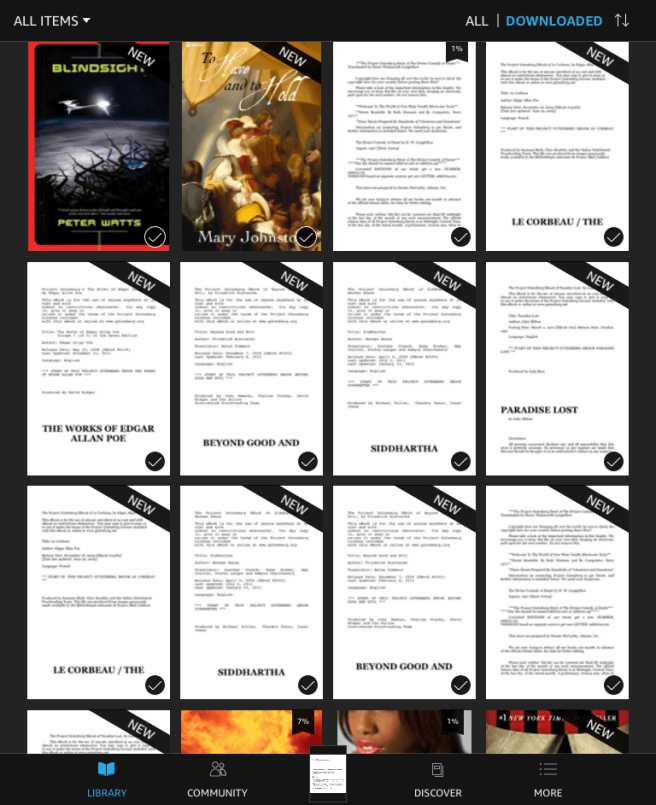 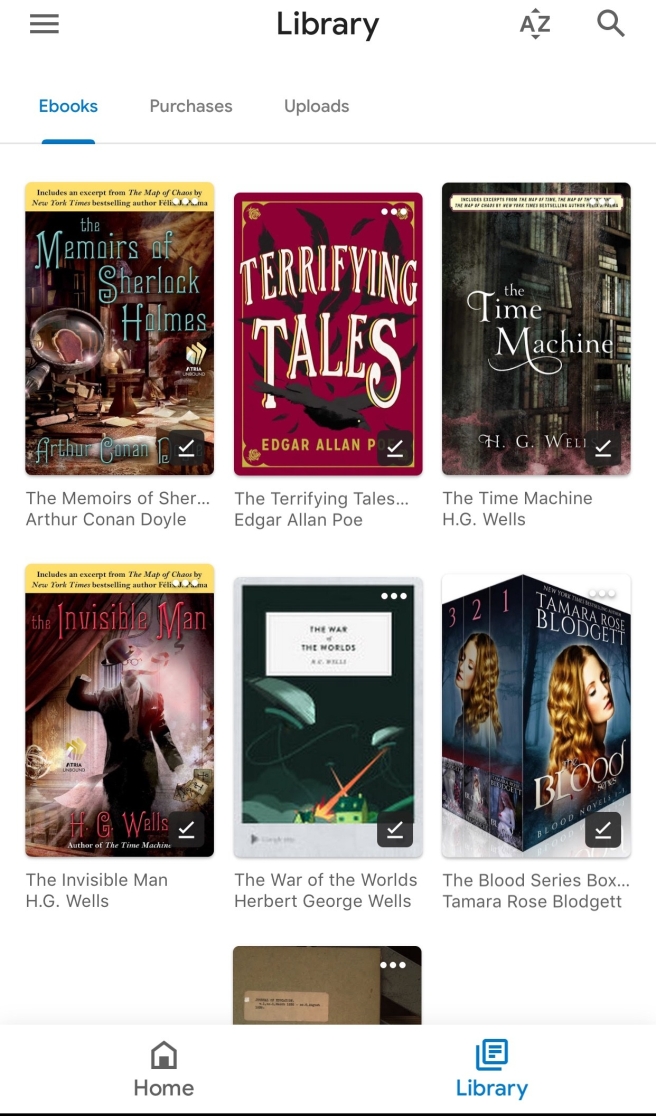 Yeah, so…I will hopefully be so much more smarter by Dcember 31, 2019. Wish me luck! And good luck with your own resolutions or lack thereof.

Tell your friends how awesome I am:

Published by Elle the Space Unicorn